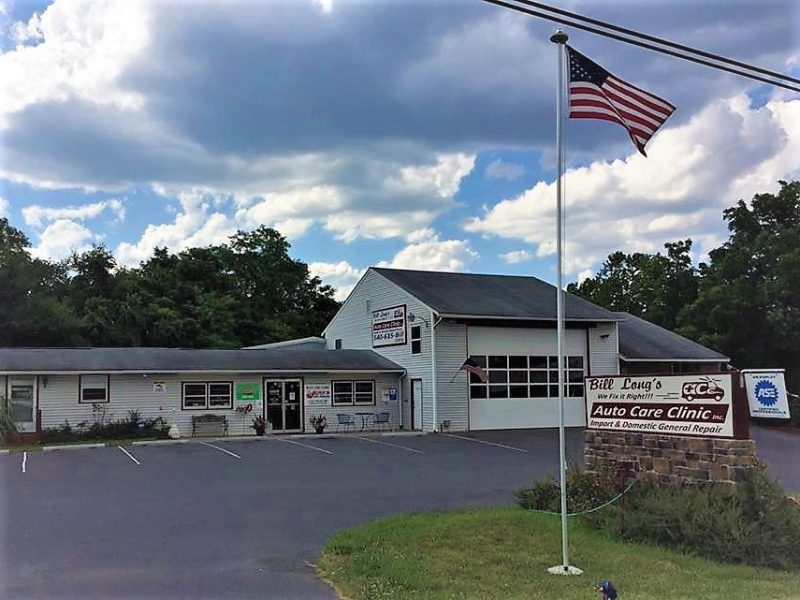 We are seeking nominations for someone in need of a good, used vehicle to get back and forth to work, school or medical appointments, who can afford to own a vehicle, but can’t afford to buy one.

Good luck to all nominees!