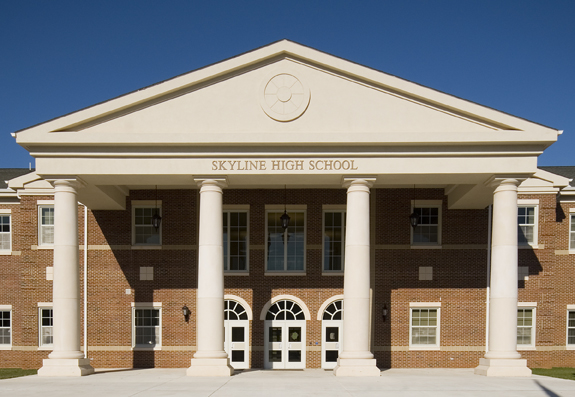 Ryan Jewel and his full band, along with Skyline’s own, Rich Follett, will be performing a benefit concert at Skyline on Friday, November 30, 2018. Doors open at 6:30pm. Tickets are $10 for adults and $5 for children 12 and under. All proceeds benefit the PBIS program at Skyline. Come out and enjoy the concert!