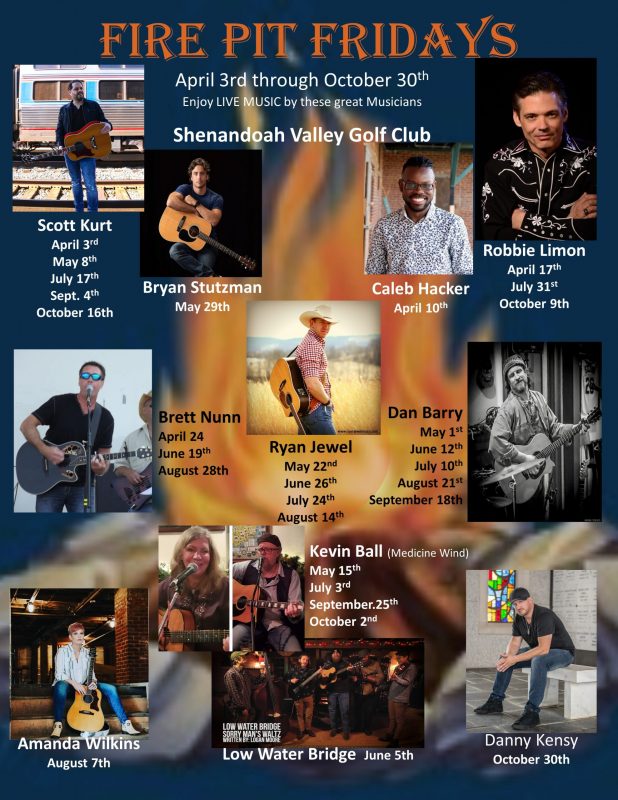 Numbers down but enthusiasm high for Turkey Egg Hunt 2020

It may not have been the 2020 Thanksgiving Day Turkey Egg Hunt originally envisioned to run from the Gazebo-Village Commons area up a closed-to-vehicular-traffic East Main Street involving “hidden” eggs in a variety of downtown business locations and a larger contingent of egg hunting families. But according to organizers Mr. and Mrs. Turkey (aka Willie and Nina Huck of C&C Frozen Treats) and musical backdrop providers Chris and Sue Laurence of White Picket Fence and Key Move Properties, the more localized and properly family group socially distanced gathering of about 25 total participants was a rousing success, nonetheless.

‘Look, there are eggs over there too!’ this happy egg hunter alerts mom and sis. Royal Examiner Photos by Roger Bianchini

The measuring stick – the smiling children’s faces as they ran around gathering candy and surprise-filled turkey eggs dominating the Commons area landscape mid-afternoon this Thanksgiving Day.

We spoke with the “Turkeys” after their official launching of the Turkey Egg Hunt about the trials and tribulations of a pandemic and extended, not-extended walking mall-impacted Turkey Egg Hunt.

Above, the ‘Turkeys’ in full costume; below, egg hunters spread out, perhaps wondering where to start.

“Considering the environment that we’re in, I think we had a good turnout – we have less than 25 people, so we’re not breaking any rules (regarding gubernatorial COVID-19 Phase 3 pandemic guidelines prohibiting public and business gathering of more than 25 people).

“We have a lot of family groups socially distanced from each other and I think people are going to respect that more than anything,” Mr. Turkey added, regaining his command of human-English speak. “I classify this as a success. This is the community coming out and celebrating a little memory, starting a new tradition, second year running – third is the make it or break it, right?” Mr.

Turkey observed the old standard of catching on or not.

Looking a year into the future, hopefully with successful vaccines having been developed, and on the market put an end to the worldwide 2019 Novel Coronavirus pandemic that is thus far attributed to taking over 266,000 American lives, and over 1.42-million worldwide, Mr. Turkey forecast a bigger and better 2021 Turkey Day Egg Hunt. – “So, next year all this (pandemic restrictions) will be gone and it’ll be much larger, much bigger, and as much fun.”

While smaller than hoped for in year two, as noted above, those present, children and parents alike, were notable for the big grins on their faces as children raced to claim their turkey egg candy and toy stash.

“Seeing the smiles on the family’s faces makes it a hundred percent worth it,” he observed.

“Absolutely,” Mrs. Turkey, who oversaw much of the egg-laying, agreed.

Above, at least Mr. Turkey got a smile from mom – kids look more baffled; below, Mrs. Turkey does some egg-laying prior to the launch of the hunt.

Royal Examiner asked the Turkeys about the planning involved amidst a constantly shifting pandemic and downtown walking mall landscape.

“Well, I had a conversation with Santa and the Tooth Fairy and the Easter Bunny, and we hatched this plan last year on a whim – why not do it?” Mr. Turkey replied, as Mrs. Turkey noted, “Last Easter we went to Walmart and bought all their leftover Easter eggs, so we’d have eggs, and asked our customers to bring us some candy after Halloween, so we could stuff the turkey eggs, and here we are after about an hour and a half of putting them out.”

Mr. Turkey estimated that from community donations this year, as many as three thousand eggs and the candy and toys with which to fill them had been gathered. “We had an egg stuffing party at the ice cream shop and winter is upon us,” despite the 68-degree temperatures this November 26th we pointed out – “Despite the 68-degree temperatures – you stuff eggs in your downtime … and you have a bunch of smiling kids faces in the end, and that’s what it’s about.”

Sue Laurence concurred that in the circumstance of 2020, success can’t be measured solely in numbers. “We’re having a great time. There may not be a lot of people here but the weather’s great.

Next year, hopefully, more people will feel comfortable about coming out. But everybody who is here has got a smile.”

And the Turkey Egg Hunt is underway …

So many eggs, so little time …

It’s a Scooby Doo Christmas at the Winchester SPCA! Get your chance to win a Scooby Toy Lot for the kiddo (or kid at heart) in your life. Lot valued at over $1,000. Lot includes all new Scooby toys, DVDs, books, clothing, and prelit Christmas tree with ornaments.

All proceeds benefit the animals at the Winchester SPCA. Purchase tickets at 111 Featherbed Lane, from Tuesday to Friday, 10am to 5pm, or online at this link.

If you or your spouse serve in the military, here are a few tips that can help you buy a home and put down roots, even if it’s just for a few years.

1. Take advantage of incentives
The Department of Veterans Affairs offers several home loan programs intended to help service members buy a house without a down payment or by securing a mortgage with a low-interest rate. Plus, many home improvement companies such as landscapers and interior designers offer discounts for service members and veterans.


Since you’ll likely need to relocate again soon, try to avoid neighborhoods with a high turnover rate. Too many houses on the market in your area will make it hard for yours to stand out. You should also opt for a home with timeless features rather than extensive customization to ensure it appeals to a wide variety of buyers.

3. Look for places to connect
It can be hard to start over in a new city, especially if you have children. To facilitate the transition, seek neighborhoods with plenty of gathering places and amenities that bring people together such as public pools, community gardens, dog parks, and outdoor fitness classes. These spaces also provide great opportunities for quality family time.

Finally, since you’re likely moving to an unfamiliar city, consult with a real estate agent who has extensive knowledge of the area and can help you find a property that meets your needs.

4 weeks before Christmas: Arrangements are underway

There’s still a month left until Christmas, but it’s a good idea to stay on top of your to-do list. This will help you reduce your stress in the weeks to come. Here are a few things to get out of the way.

• Decorate your home, including putting together an artificial tree or a miniature Christmas village

• Help your children write their letters to Santa Claus

• Write and mail your holiday cards, although you can send out virtual cards later

• Sort through clothing, toys, and other items that you can donate to charity

7 things that can liven up a corner

Is there a corner in your home that could use a makeover? If so, here are seven items you can use to spruce it up.

1. Bookshelf
Whether it’s designed for a corner or simply placed at an angle, a unit filled with books is a practical way to style an unused space.


Hang an assortment of family photos, prints, and artwork on both of the adjoining walls in an empty corner. Use similar frames for a cohesive look.

3. Armchair
Transform an unoccupied corner into a comfortable reading nook with a soft, upholstered armchair. If you need a more compact alternative, consider a pouf, padded chair, or stool.

4. Lighting
Brighten up a dim corner with a few pendant lights hung at different heights. A classic floor lamp is another good option.

5. Baskets
Suspend baskets from the ceiling or arrange them on wall-mounted shelves. You can do the same with wooden crates, or if the corner is in a kitchen, you can hang pots and pans.

6. Plants
Breathe new life into a forgotten corner with an arrangement of potted plants. You can display them on a stand, arrange them on the floor or suspend them with macramé hangers.

7. Shelving
Install a few corner-shaped floating shelves and decorate them with trinkets or practical items. You could display glassware in a dining room, cosmetics in a bathroom, or candles in a living room.

Feel free to mix and match these items to create a space that suits your needs and tastes.

Leading up to the new hot day for donating to your special cause “Giving Tuesday” (December 1) the Front Royal Women’s Resource Center will be launching short stories from past Dare to Dream Grant recipients. Take a minute to enjoy learning about these local women and hear how they used their funds!

Dian and her spouse of 47 years started their business, Front Royal Premier Copiers, in 2014. Their business services all makes and models of copiers. Their tagline is Service, Sales, Solutions and Supplies and provides services to many small businesses in the area. The Front Royal-Warren County Chamber of Commerce awarded Premier Copiers the 2018 Entrepreneurs of the Year award. (2019) Dian was awarded a $500 Dare to Dream grant to support Quick Books training which will help grow the vendor side of her business and help her provide better service to her customers. Website: frpremiercopiers.com

About The Front Royal Women’s Resource Center – a non-profit 501(c)(3) organization founded in 1996 to provide a support network for women in Warren County. Through monthly networking meetings, yearly grant presentations, special events, email connections and program activities, we have forged a link between women in our community. frwrc.org