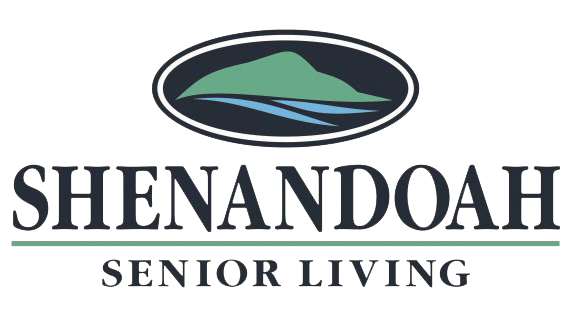 Shenandoah Senior Living invites you to attend a Free Information Workshop on January 30 at 6pm.

We have experts in the field of:

The above representatives will be at our community at 103 Lee Burke Road, Front Royal, to answer your questions about any or all of the above benefits you or your loved one may be entitled to! 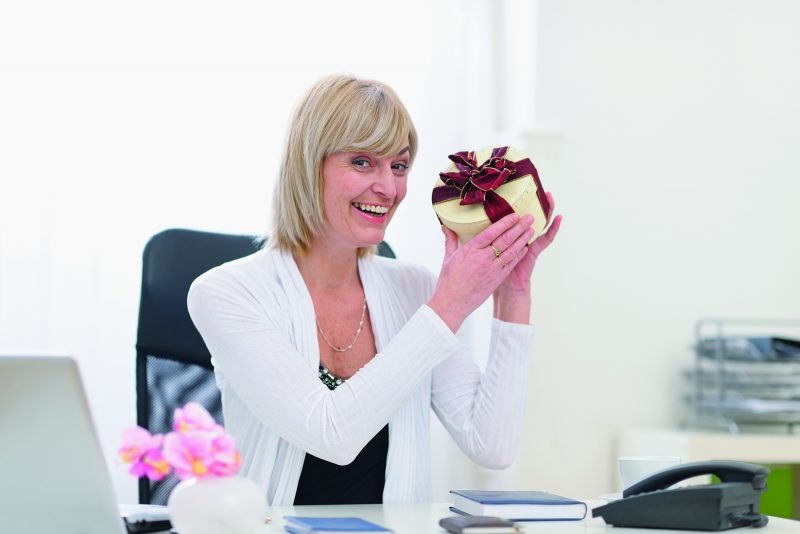