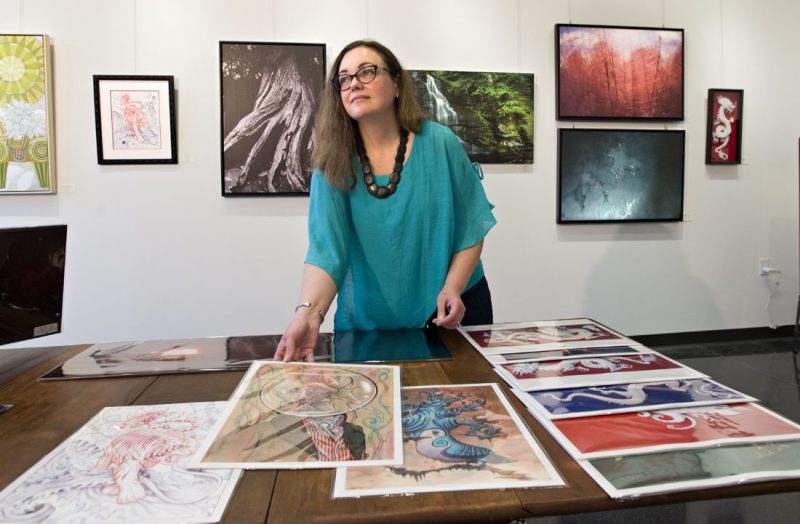 This class provides a hands-on experience for painting with watercolors, and meets once a week for five weeks. Each week we will work to build a solid foundation in technique. Materials are provided, but feel free to bring your own if you prefer. All skill levels are welcome. Ages 12 & up. Instructor: Michael Budzisz