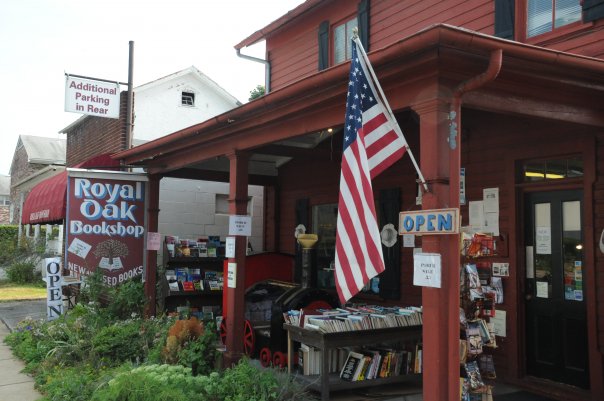 Lily and the Ghost of Michael Thorne
By local author, NP Haley

Feeling someone or something looking at her, Lily peered into the shrouded forest and buildings surrounding the alley. Blinking rapidly to make sure her eyes were not fooling her, she spotted a lone shadow leaning against the side of a building. She stopped, swallowed and blinked her eyes to get a better look. Was it a leprechaun? Was it a haint? Her heart was in her throat and the hair on the back of her neck stood straight up and once again goose bumps popped up on her arms and legs as the blood in her veins turned icy. The shadow didn’t move, but Lily could feel him watching…

Other books by NP Haley