In summer ball when teams are playing five games a week it is crucial to get good innings from your pitchers and Warunek did just that.

Offensively the Cardinals got a lot of production from the entire lineup. Seven different Cardinals recorded a hit and three of those had multiple hits as well. Trent Jeffcoat had three hits to go with one RBI while JoJo Jackson and Drew Camp both recorded two hits along with one RBI. Dallas Hite had two RBI as well.
The Cardinals bats heated up Thursday and hope to continue that when they travel to Woodstock Friday evening and then return to to Bing Crosby Stadium Saturday to host Woodstock.
Share the News: 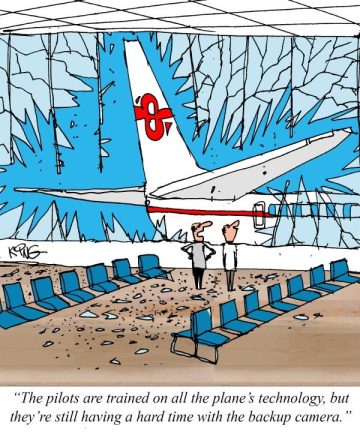 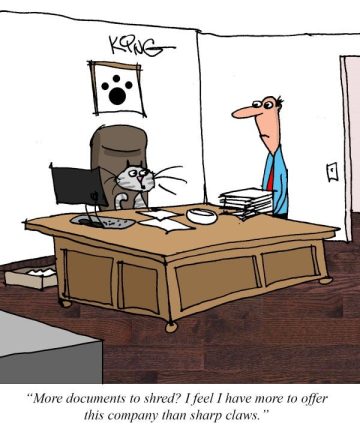 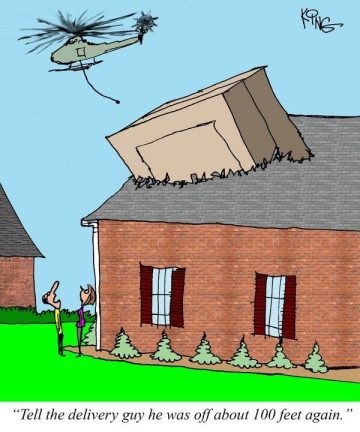 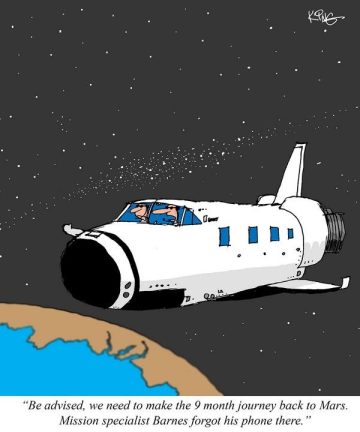 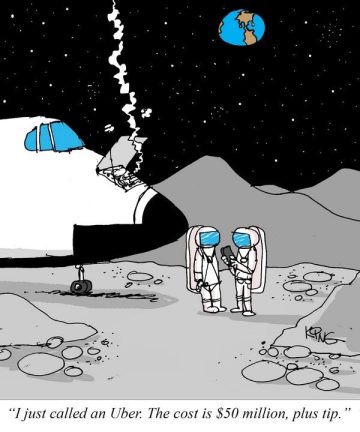 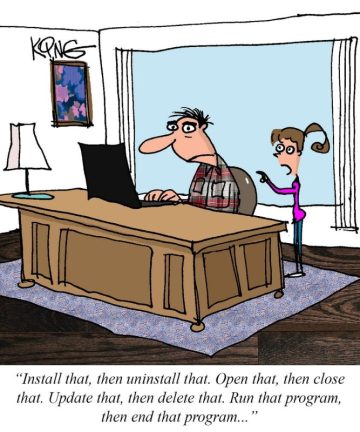 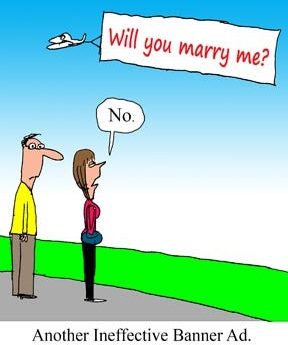 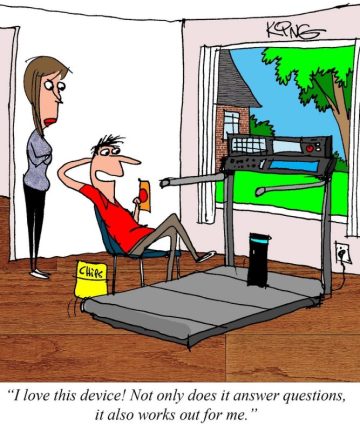 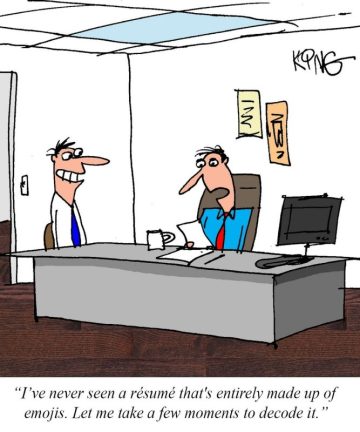 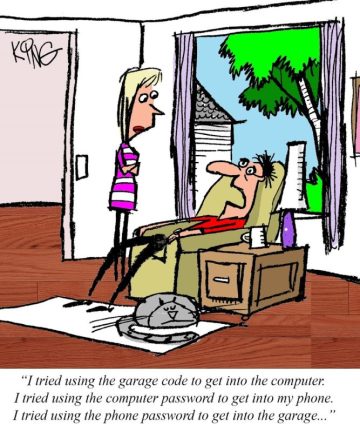 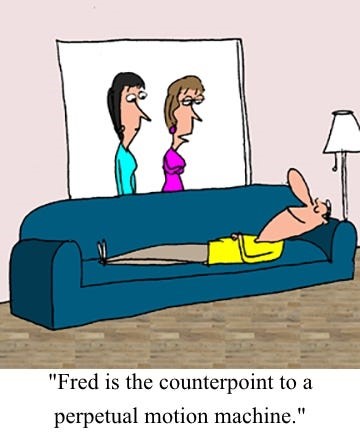 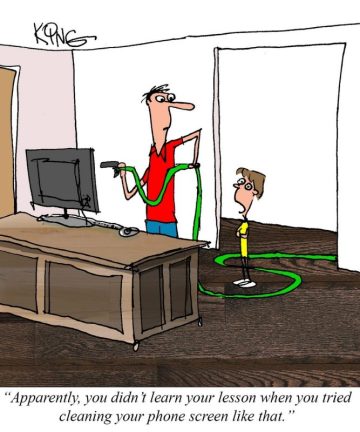 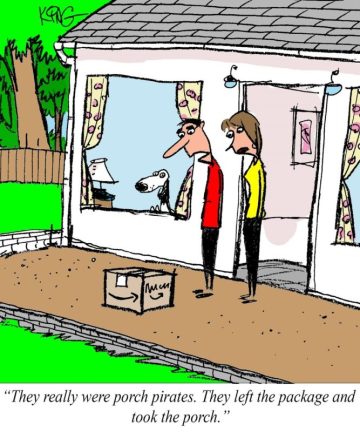 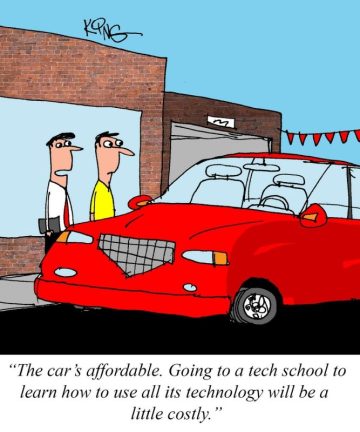 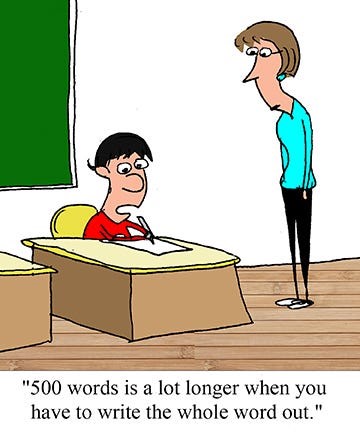 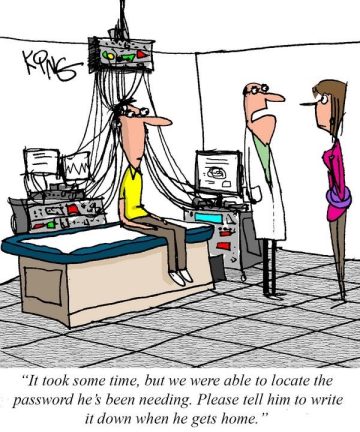 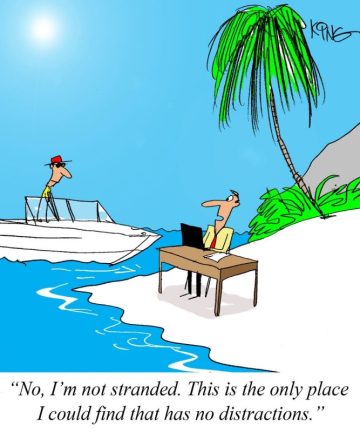 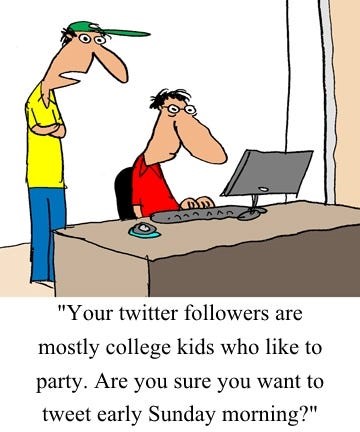 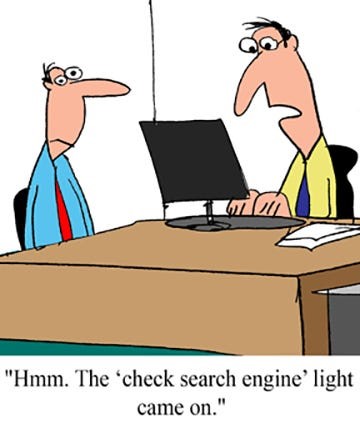 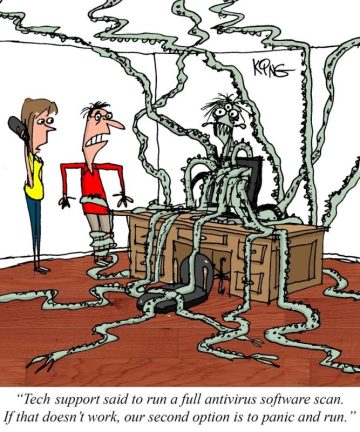 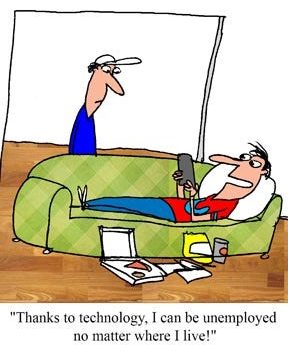 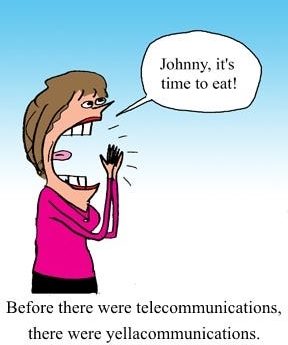 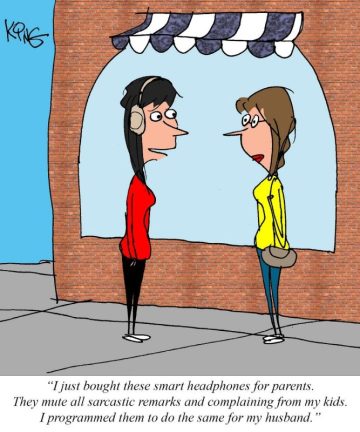 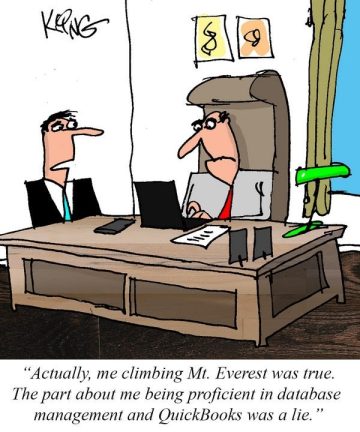 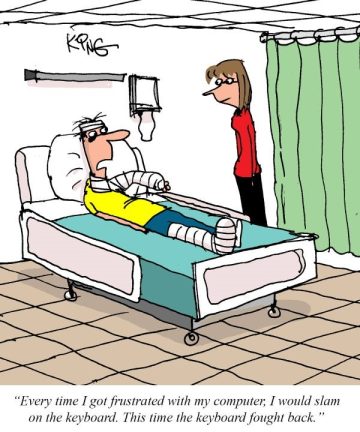 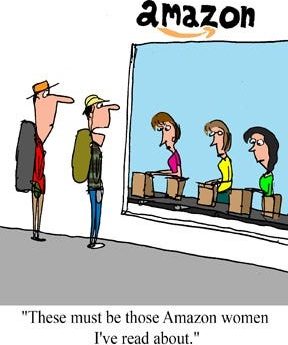 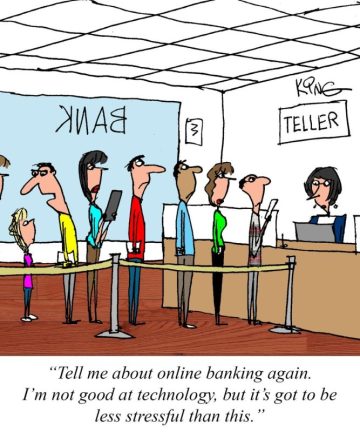 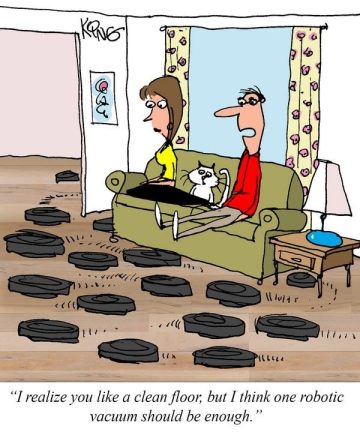 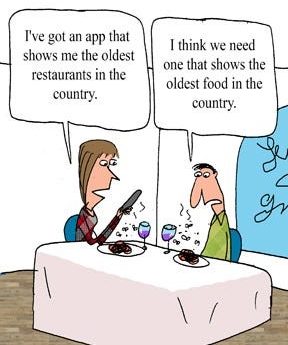 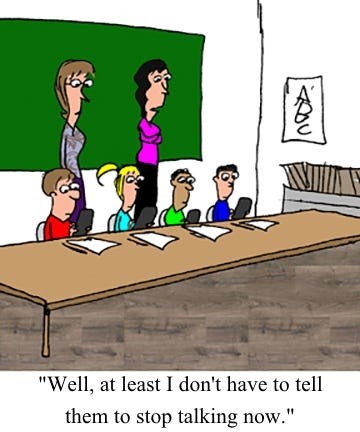