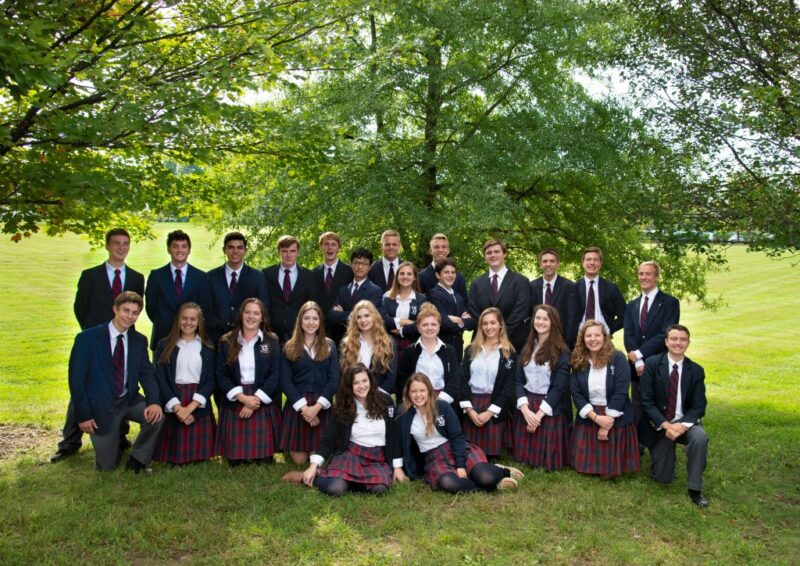 Chelsea Academy is a private school in Front Royal, Virginia, for students in grades 4-12, committed to educating students in the liberal arts tradition and the Catholic faith. Congratulations to the Class of 2019!

National Merit Commended Scholars – Chelsea Academy
The National Merit Scholarship Program is an academic competition for recognition and scholarships for high school students. Out of over 1.6 million entrants in 2017, around 39,000 students were named commended scholars for their performance on the Preliminary SAT/National Merit Scholarship Qualifying Test (PSAT/NMSQT). Chelsea Academy is proud to announce that two of our graduation seniors, Max Lagarde and Gretchen Siegel, were commended for their scores on the 2017 PSAT/NMSQT.

Related Topics:Chelsea Academy
Up Next