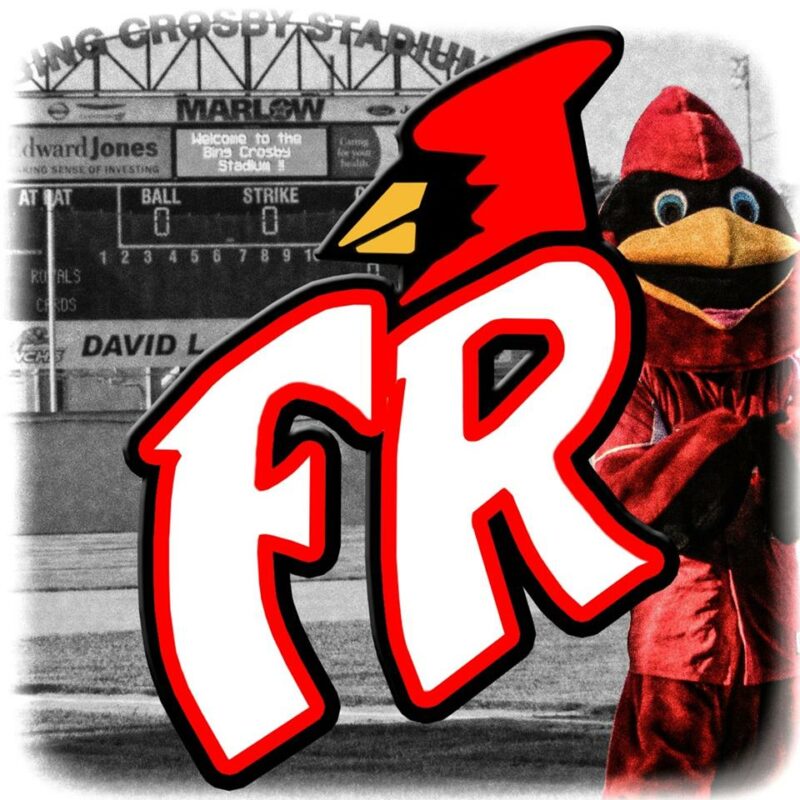 The Front Royal Cardinals got off to a sizzling start in the first inning of tonight’s game. Strategic base running by Derek Orndorff allowed him to score on Mason Nadeau’s single, and gave the Cardinals their first lead of the evening. Cardinals’ pitcher Shane Scott kept the game tight, but the Winchester Royals answered with a run of their own, tying the game at one run a piece at the end of the first inning. Those would be the last runs scored for the next three innings.

The next action came in the fifth inning, when a walk and a couple of hits proved costly, and Winchester scored two runs. Cardinals’ pitcher Trey Parr was able to get two strikeouts to end the inning. The Redbirds rallied in the 7th and 8th innings, scoring four unanswered runs and taking the 5-3 lead. Brent McMillion took the mound for the Cardinals in the 7th inning, and was able to keep the Royals scoreless for the next two innings to clinch the win.

“I thought the pitching staff really carried us tonight,” said Coach Tony Hurla. “We weathered the storm early on against a tough pitcher, but our bats got hot late. Some clutch hits really made the difference.”

The Cardinals’ bats were led tonight by Derek Orndorff, Patrick Baggett and Carson Bell, each with two hits. Orndorff, Dylan Menhennet and Bell each had a stolen base. Brent McMillion was the winning pitcher for the Cardinals.

Related Topics:Front Royal Cardinals
Up Next