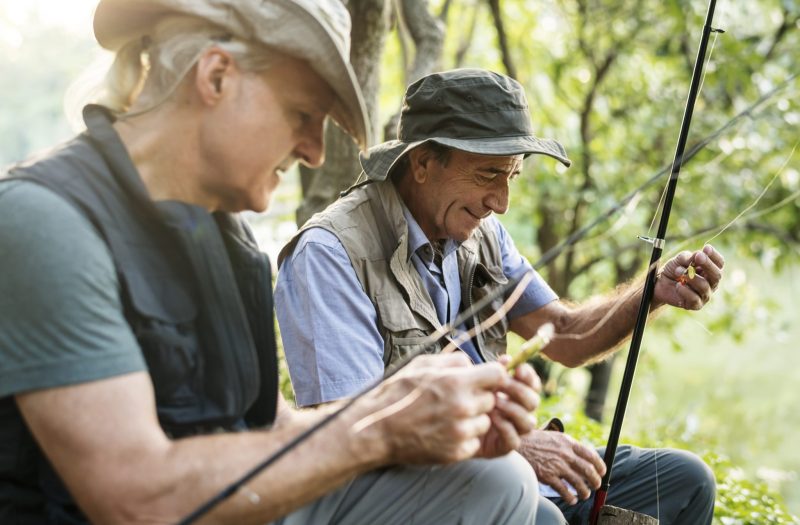 Certainly somewhere an ocean has dried up. It is only logical explanation for the six or seven rain storms that pass through our area everyday. How else could there be that much water in the sky?

For the past few weeks fishing has been a matter of running out there catching fish and race to the car ahead of lightening and the next deluge. With all the clouds and rain, the sun, when it has a chance to break through, turns the air into a steamroom.

Still, it has had its moments.

Few nights ago, work for the day completed, I raced for a little pond I know. I say raced because the thunderheads were swirling all around the mountains that i live on. Thunder boomed off in the distance, trapped in the valley. Clouds heavy with rain unable to sail above the peak of what was to have been a ski lodge.

I watched the darkness trapped there and trusting that the storm would be stalled, I went to a pond nestled in a hollow not far from where i live.

Several weeks ago the water had been low here. Islands of algae forming landing pads for dragonflies. It was hard to fish. Each hooked fish requiring some time to disentangle from the pound and a half of pond slime and grass that collected as the fish was brought in.

This evening the pond was filled to overflowing with rain water. The algae islands submerged just below the surface. The water was clean and clear, cooled and oxygenated by the rains, excellent conditions for Lunker largemouths.

The river and streams are high and depending on the surrounding erosion, are muddy to soily. Ponds and lakes may be the better bet although muddy feeder streams can cause the fishing to be tough.

Experimentation and persistence will pay off and whatever will work in one place, may not at another . I have been having some luck with black poppers thrown in around the algae beds.

Black-winged dragonflies dapped the surface of the water enticingly. A couple of smaller bass had accepted my offerings. Clouds were beginning to swirl darkly overhead. Thunder booming in the distance, I knew that the storm had escaped the mountain’s hold and was once again walking through the passes and valleys.

A good strike. A nice largemouth shook its angry head as it cleared the surface of the water then wrapped itself around some weeds. The line snapped and the fish was gone, the clouds growing darker now. The air was thick with the smell of rain.

I tied a black and yellow bumblebee popper onto my leader onto my leader. Then i cast between some reeds and a submerged bed of algae. The “V” of a large fish cut through the water to my popper. The wake of the charging fish pushed the offering into the reeds and the strike fell short. I quickly cast back into the same spot wondering if the fish would come back for a second try.

The popper sat still on the surface. Rings radiated out from where it had settled. Silence. Then an explosion as a good fish swept the popper beneath the water. It turned away from the reeds and dove beneath the floating green island to take the prize to deeper water.

I saw the tail as it came out of the water and knew it was a good fish. Soon the line singing from my reel was hopelessly loaded with algae and slime. I waded into waist-deep water in a driving rain.

I thought the fish would surely be gone. As I reached into the slime to free my fly, there was movement. I reached down and grabbed the fish’s lip.

A 19-inch largemouth, healthy and strong with none of the parasites that often plague these fish at this time of year. It was a clean catch and I felt good as I released the bass and watched it swim off to sire future generations and perhaps to fight another day.

The rain was coming down in torrents, now thunder getting close. Time to leave.

I was soaked with rain and pond water and my rubber boots were full of mud. I wondered what someone would think if they saw me smiling.

Well, the fish don’t mind getting wet, so why should I?