It’s estimated that by 2030, over 20 percent of American citizens will be 65 or older. The growth of the senior population is likely to come with a number of challenges, one of which will be managing the increase in sexually transmitted infections (STIs) among this group.

Seniors and STIs
According to a 2007 study, three quarters of seniors aged 57 to 64 are sexually active, and over half of those aged 65 to 74 are. (The availability of performance-enhancing drugs is likely driving the increase in sexual activity among seniors.)

At the same time, the rate of STIs is climbing in adults who are over 45 years old. In addition, the Centers for Disease Control and Prevention (CDC) report that people aged 50 and over account for 15 percent of new HIV/AIDS diagnoses.

A difficult topic for seniors
There are many factors that make it difficult to address the issue of STIs in seniors. For starters, they typically don’t consider themselves as being at risk for STIs and HIV/AIDS.

Furthermore, some individuals feel guilt or shame when noticing symptoms such as a rash or discharge. Others may mistakenly blame aging for signs of a health problem and therefore disregard them.

Institutional and social barriers
Most concerning is the lack of resources devoted to the sexual heath of the elderly population. According to some reports, seniors are excluded from close to 75 percent of clinical trials related to STI treatment and risk reduction. What’s worse is that healthcare professionals themselves often avoid discussing elderly patients’ sexual health.

Finally, though information is key in fighting the spread of STIs among seniors, there’s a noticeable lack of sexual education programs tailored to them.

Seniors need to practice safe sex and remember to discuss matters pertaining to their sexual health during doctors’ visits. As uncomfortable as it may be, there needs to a change in the way we deal with aging and sexuality. Doing so will ensure that our elders receive the care they deserve.

4 reasons to swap your tampons for a menstrual cup

Can you drive if you have epilepsy? 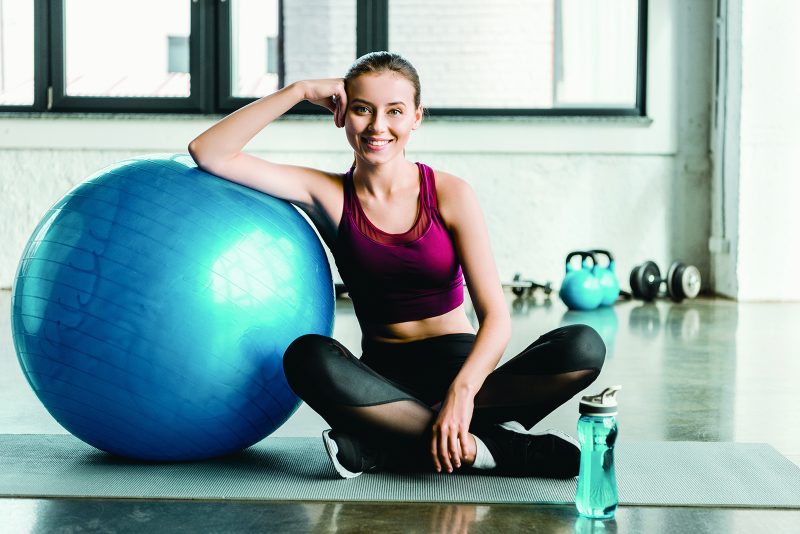