He was a likable, stray border terrier who had two hobbies: He liked to travel and he liked mail bags.

In particular, the dog who became known as Owney liked to sleep on mail bags and it did not matter to him if the mail bags were headed across town or across country.

In the late 1800s, when dogs frequently roamed freely, Owney became the darling mascot of the postal service and even a world traveler.

It all started in 1888 in Albany, NY, when the dog showed up at a post office and was adopted by the postal workers. They noticed Owney liked to sleep on mail bags and one other thing: Owney was friendly toward postal workers who needed to move mail bags, but he was decidedly unfriendly to non-postal workers.

The talent was a useful one as Owney traveled from one post office to another, guarding mail bags in return for food and water. On one occasion, a mail bag fell off a train and Owney stayed with the bag until a worker came back for it.

He quickly gained fame across the postal service. An 1893 book by Cushing Marshall has this description: “The terrier ‘Owney’ travels from one end of the country to the other in the postal cars, tagged through, petted, talked to, looked out for, as a brother, almost. But sometimes, no matter what the attention, he suddenly departs for the south, the east, or the west, and is not seen again for months.”

Albany postal workers worried when Owney disappeared for months. They had a special collar made with the address of the Albany Post Office, just so he could be identified.
At the various post offices he visited, Owney got a new tag clipped to his collar until finally he jingled loudly with every step.

The circumstances of Owney’s death are disputed. Some say he became old and aggressive. Others say he was mistreated. But all agree he was put down June 11, 1897.
He is still honored at the Smithsonian National Postal Museum in Washington, DC, where 397 of his medals and tags are on display, along with his preserved body.

How to update your inner circle

Are you thinking about taking up snowboarding this winter? If so, here are some tips to make learning this sport a little easier.

• Take lessons. Snowboarding isn’t an easy sport to learn on your own. A professional will teach you the basics of skating (propelling yourself using one foot), turning, stopping and controlling your descent.

• Avoid crowds. Choose runs that aren’t too busy, even if they’re a little more challenging than the overcrowded bunny hill. Having more room to maneuver will allow you to learn at your own pace, without worrying about getting in anyone’s way.

• Wear protection. Frequent falls are to be expected the first few times you hit the slopes on a snowboard. Protective gear like helmets and wrist guards will help you avoid serious injury.

• Learn to fall. Besides wearing protection, knowing how to fall is the key to not getting hurt. If you feel yourself pitching forward, keep your arms close to your body and try to land on your elbows and forearms. If you’re falling backwards, crouch and put your hands behind your neck to protect it.

You probably won’t master snowboarding on your first day out, but that’s okay. Most people need a few sessions or even a whole season to be truly comfortable on a snowboard. Take your time, have fun and keep trying. 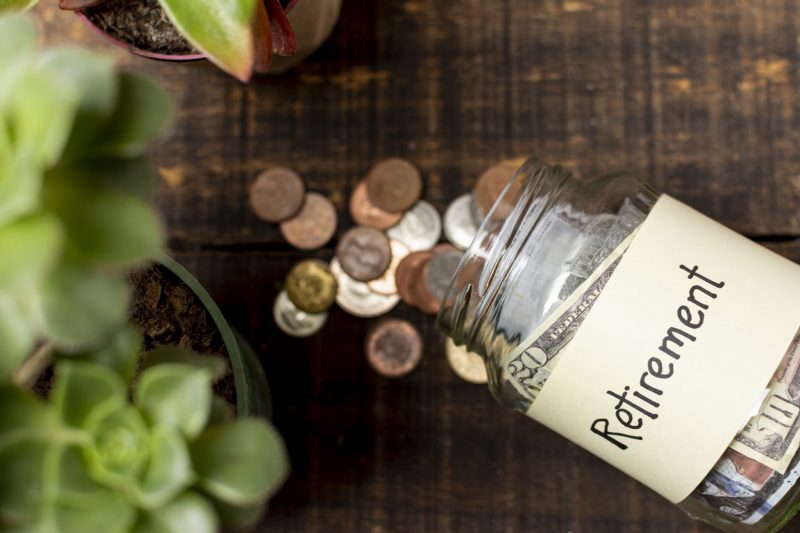 Did you know that 93 percent of all crashes are a result of human behavior? The Insurance Institute for Highway Safety shared the extraordinary tests they do with VDOT.

4 mistakes to avoid when hiking in the winter

Hiking in the winter is a peaceful yet challenging endeavor. However, it can be dangerous if you’re not well prepared. To make sure your winter hiking adventure is a success, avoid these four common mistakes.

1. Forgetting that water freezes
Carrying and drinking water on a hike is just as important in the winter as it is in the summer. However, it will freeze if you don’t take the necessary precautions. Carry it in the middle of your bag or near your body to keep it as warm as possible.

Also, water freezes from the top down, so take a tip from serious mountain climbers and carry your bottle upside down. This way, ice will form at the bottom of the bottle rather than the top.

2. Overestimating your abilities
Walking in the snow, both on foot and on snowshoes, is more challenging than walking on land. Allow more time for a winter hike than you would for a summer excursion of the same distance.

Also, remember that the days are short in winter, so plan accordingly to be back before sunset.

3. Wearing cotton
Cotton absorbs moisture and takes a long time to dry, leaving you at risk of losing your body heat fast. Instead, opt for clothes made from synthetic materials, merino wool or silk.

4. Not layering properly
The weather can change quickly in winter, especially when climbing, so it’s important to dress in layers that you can shed as needed.

Wear a moisture-wicking base layer next to your skin, a polar fleece middle layer and a wind- and water-proof shell and pants on top. Finally, for your outermost layer, put on a down jacket and pants. Be sure to also bring extra warm clothes as well as a spare hat and mittens.

In addition, be sure to remember to fuel up as you go. It’s easy forget to eat while hiking in the cold, so don’t neglect to carry and munch on snacks throughout the day.

Most people won’t see it, but wearing the right lingerie is imperative to looking your best on your wedding day. Here are some tips to help you find the perfect undergarments.

• Consider the gown. Make sure the undergarments you wear are discreet enough that they won’t be seen. Similarly, if the dress is made of a sheer or silky material, you may want to choose a slip or body suit to be sure everything is smooth and invisible.

• Think about color. White lingerie may be traditional but could be noticeable under a white dress. Instead, wear lingerie that matches your skin tone.

• Make sure it fits perfectly. There’s nothing worse than undergarments that don’t fit well. Finding the exact right size will ensure that you’re comfortable throughout the day.

• Change for the evening. If your gown calls for something more demure, why not change into a spicier getup for your wedding night? A lacy baby-doll or a risqué black teddy are sure to drive your new spouse wild.

No matter what style of lingerie you decide to wear on your wedding day, be sure to bring it with you to your dress fitting. This will allow you to make certain it works well with your gown.